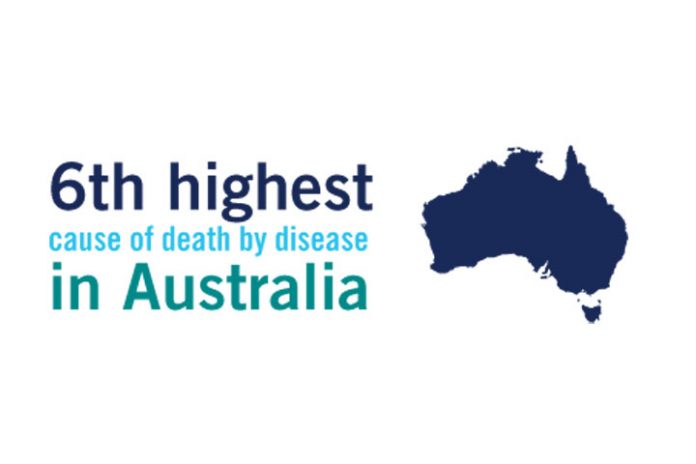 The rate of diabetes has increased by nearly 40 percent since 2000. Australia and the USA have seen the most dramatic rise in diabetes, while Asian countries like the Philippines and India’s changing diet is causing a slow but upward trend.

Sixth leading cause of death in Australia

Diabetes is Australia’s fastest growing chronic disease and is the sixth leading cause of death in Australia. It is estimated that 275 Australians develop diabetes every day –more than enough to fill the MCG in 12 months. Governments across Australia are likely to spend more than $6 billion annually on the health costs of diabetes.

Nearly 1,000,000 Australians are currently diagnosed with diabetes. About 90% have Type 2 Diabetes (insulin resistant) and about 120,000 Australian have the insulin-dependent Type 1 Diabetes.

In 2014, more than $68 million was expended by the NHMRC on 340 active research grants investigating the causes, effects, and complications of diabetes. In the ten years since 2005, more than $580 million has been invested in Diabetes research by the NHMRC.

Diabetes increases with age and with the increasing longevity among Australians, the diseases will likely increase with it.

There has been an increased government funding for research to help find a cure and the Australian agencies together with Diabetic organizations are funneling these funds for research.

Governments across Australia are likely to spend more than $6 billion annually on the health costs of Diabetes with portions going to research funds.

In 2011-12, approximately 95% of people with diabetes were aged 35 years or more and 50% were aged 65 years or more but in 10 years time the age bracket will increase and younger Australians may acquire the disease in as much as people older than 65 will succumb to it.

According to a report released by the Australian Institute of Health and Welfare (AIHW), impairments, activity limitations, participation restrictions and comorbidities, also shows that more serious disabilities are more common in people with diabetes. This could range from minor restrictions in everyday activities to profound sensory loss such as sight.

‘Rates of disability among people with diabetes were 39% compared with 17% for those without diabetes, after adjusting for age differences,’ said AIHW spokesperson Susana Senes.

Research into diabetes is crucial.
“With the increasing prevalence of diabetes in Australia and worldwide, we need to find better ways of managing and preventing diabetes, and work towards finding a cure.” – Mrs Skinner

alt=”diabetes statistics and laminine” width=”940″ height=”277″ />
Diabetes NSW Chairman Leo Tutt said that research is essential for creating a future without diabetes and its complications. “We are very fortunate in Australia to have the means and the drive to support this invaluable research and look forward to the results contributing to real changes for people living with or at risk of diabetes,” he said.

Any individual or organization can support the Diabetes Australia Research Program. To start a regular donation, or find out more, call 1800 800 977 or email research@diabetesaustralia.com.au

Diabetes is a disease that occurs when the body either does not make insulin or when the insulin it does make is in insufficient quantities or does not work properly. This leads to increased blood glucose levels and diabetes. Food supplements like Laminine may help curb sugar level, according to the effects founded in this study.