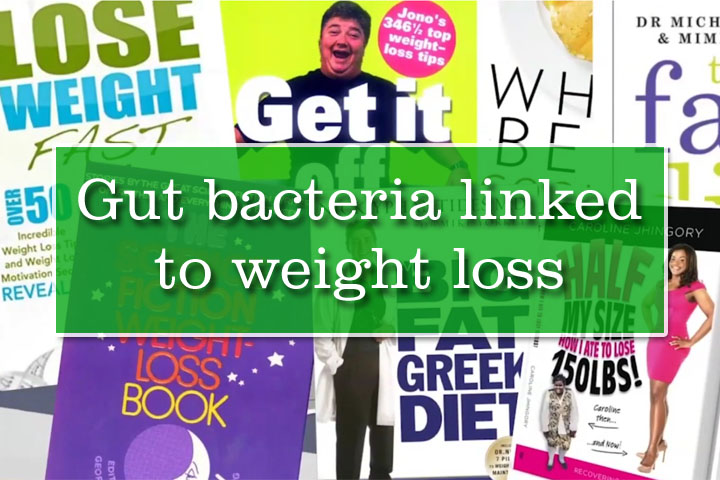 Digestive Plus, the missing link to weight management

Millions of people struggle with weight loss not just for slimming but to feel better. For a lot of people, their eating habit or exercise program may not be the issue. In fact, it may not even be your fault that you’re having a hard time losing weight.

The key to weight loss is in your digestive health and science has proof. No diet or exercise program will work by itself to help you meet your weight loss goals unless your entire digestive system is working at its optimum.

What can you do to optimize your weight loss efforts?

If you’re already doing your part by exercising properly and eating the right amount of food, you should have your stomach health checked. You can do this by ensuring and addressing all three areas of your digestive system with the use of powerful supplementation for: +Prebiotics, +Probiotics, +Enzymes all contained in LifePharm’s DIGESTIVE+++.

If you help solve your digestive problem, this will give way and help you with weight loss. Literary clearing the way to managing your weight.

WATCH VIDEO: Actual experiment on how it breaks down food

How does it work?

It’s actually very simple, what makes us gain weight is the amount of food we take in our body without burning it through rigorous activity. As we age, slow metabolism sets in making it even more difficult to burn what we eat.

However, just like a sink that won’t drain when the pipe is clogged, you can’t lose weight if your digestive system is not functioning properly. In fact, in a recent study conducted by the British Journal of Nutrition, people who participated in prebiotics and probiotics lost 25% more weight than those on placebo.

In fact, in a recent study conducted by the British Journal of Nutrition, people who participated in prebiotics and probiotics lost 25% more weight than those on placebo.*

Dusko Ehrlich, a co-author of the two new studies and coordinator of the International Human Microbiome Standards project said: “We know gut bacteria affect health and obesity, but we don’t know exactly how.”

Experts do believe that our digestive system is crucial to weight gain and weight loss. Research finds that “people who put on the most weight lack certain bacterial species or have them at very low levels. This opens ways to develop bacterial therapies to fight weight gain,” Dr. Ehrlich said further.

The first study compared the gut microbiota, or bacterial makeup, of 292 Danes. A clear but totally unexpected pattern emerged: about a quarter of the people had low bacterial richness, meaning their guts were comprised of fewer types of bacteria. These “low gene count” individuals were more obese than those with high gene counts—about 80% of the study’s participants were obese—and they tended to pack on weight faster.

Researchers also found that the group was more at risk for obesity-related diseases, like type-2 diabetes and cardiovascular problems. They had higher insulin resistance, triglycerides, cholesterol levels, and inflammation, which is present in almost all chronic diseases.

Might microscopic bacteria really be linked to all that havoc?

Researchers think so since they found that bacteria-poor participants were lacking eight particular species. “That opens the possibility of developing bacterial therapies, a new type of probiotic which perhaps could fight this weight gain,” said Dusko Ehrlich, Ph.D., study co-author and research director at the French National Institute for Agricultural Research.

Scientists have only identified one of the eight strains, but Dr. Ehrlich said that they seem to be connected to the conversion of insoluble fiber in our guts into metabolites.

It is possible that the 10 trillion bacteria living in your intestines can play a major role in whether you are fat or thin, hungry or satisfied, diabetic or have normal blood sugar.

The study found that mice that were given four to nine weeks of a course of probiotics had a significant increase in bacteria that produce butyrate, a short chain fatty acid that in turn stimulates the release of an appetite-suppressing hormone, glucagon-like peptide (GLP-1) from cells lining the intestine, said Sushil Rane, PhD, one of the study’s lead researchers.

“I have taken two Digestive+++ so far, and my digestive system is like lukewarm, but what really surprised me is that I lost a few pounds almost immediately.” – Olga Mischenko

“I had terrible stomach discomfort for three months and I can barely eat anything without feeling ill. I started taking Digestive+++ and within a couple of days my stomach felt better. I even feel that I am losing weight but I just started taking them two weeks ago.” – Gina Hoover