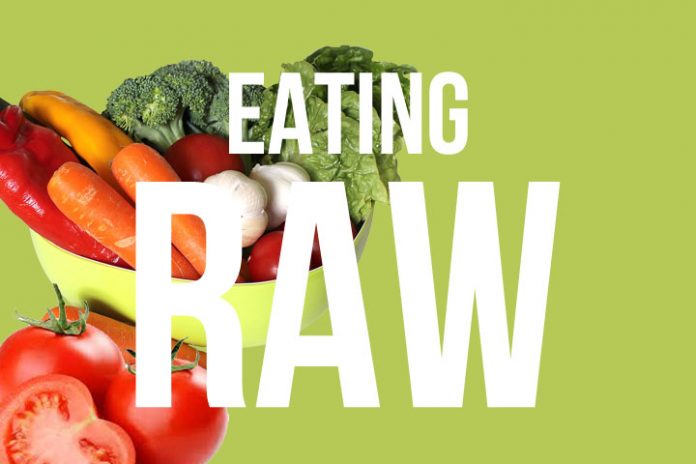 Top raw food you should eat to fight cancer

We have been bombarded by numerous claims and articles on what good food a patient cancer should take, but we can never have enough of this information as new findings bolster the cancer-fighting value some food and ingredients.

Classified as a cruciferous vegetables, Brocoli, Cabbage, and Kale contains cancer-fighting properties. Broccoli is the only one with a sizable amount of sulforaphane, a potent compound that boosts the body’s protective enzymes and flushes cancer-causing chemicals, according to Jed Fahey, ScD.

Broccoli can be eaten raw. It’s lightly sweet taste is actually delectable. You can blanch it but never boil this vegetable – don’t burn the phytochemicals.

The rest of the top ingredients highly recommended for a good cancer diet are Raspberries that contains high concentrations of phytochemicals called anthocyanins. Walnuts that has phytosterols apparently blocks estrogen receptors in breast cancer cells. It may slow the cells growth according to Elaine Hardman, Ph.D., and tomatoes that have lycopene.

Lycopene is a powerful carotenoid that boosts levels of adiponectin, a hormone (protein) that prohibits cancer cells from growing, said Dr. Mehmet Oz. The best source of Lycopene is raw tomatoes.

Walnuts contain high amounts of polyphenols, phytochemicals that have antioxidant properties. They also contain a broad range of other potentially protective compounds such as Ellagic acid prevents the binding of carcinogens to DNA and strengthens connective tissue (Cancer tutor);

Gamma-tocopherol, one of several types of vitamin E compounds; Alpha-linolenic acid, an omega-3 fatty acid, Polyphenols including flavonoids and phenolic acids; Phytosterols, plant compounds known to help lower blood cholesterol that is under study for their potential antioxidant and anti-inflammatory effects in the body; and Melatonin, a hormone and antioxidant. (American Institute for Cancer Research)

Many discourage red meat and dairy as part of a cancer patient’s diet. Nucleotides that we get from red meat is vital in the body and taking a protein supplement can be an alternative. It leaves out unnecessary calories, cholesterol, and other elements that you do not really need.

Eggs, for example, is the gold standard of nutrition. But if you can’t eat a lot of it, protein supplement derived from egg extract – YTE and Fertilized Avian Egg Extract is a good alternative.

USDA recommends eating eggs as part of a nutritious diet. “Eggs can be part of a healthy eating pattern and people should be thoughtful about including them into a healthy routine,” said Karen DeSalvo, HHS assistant secretary for health.

→ Top raw food you should eat to fight cancer