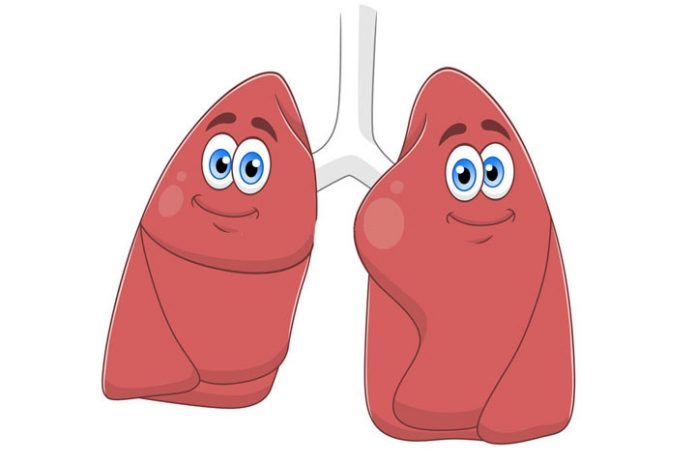 Although one of the least disease mortality rate in the world, respiratory and lung problems are a major health concern. Death due to cardiovascular diseases represents about 40% of the world population, while respiratory deaths account to about 15%. (Source: European Lung White Book)

A respiratory condition marked by spasms in the bronchi of the lungs, causing difficulty in breathing. It usually results from an allergic reaction or other forms of hypersensitivity. The best dietary supplements would be Vitamin D-rich foods, such as milk and eggs. Eat beta-carotene-rich vegetables, such as carrots and leafy greens and magnesium-rich foods, such as spinach and pumpkin seeds

Lung conditions defined by an inability to exhale normally, which causes difficulty breathing. A person with COPD may take protein supplement that promotes homeostasis.

An infection of the alveoli, usually by bacteria. If the body continues to be weak, recovery may be difficult. Taking supplements that will help increase energy and support the lack of nutrients the body needs to repair itself is much needed.

It is a slowly progressive pneumonia caused by the bacteria Mycobacterium tuberculosis. Treatment can take many months and poor nutrition encourages this disease. If the person cannot eat the right diet, protein supplement Laminine may help arrest the worsening malnutrition. It contains amino acids that will help the body.

This type of cancer has many forms and may develop in any part of the lungs. Most often this is in the main part of the lung, in or near the air sacs. The type, location, and spread of lung cancer determine the treatment options.

This infection causes respiratory illness in birds or humans, particularly in people with a compromised immune system. In the later stages of AIDS, it can be very severe. It usually first presents as a persistent cough. It is typically treated with a series of three antibiotics for a period of at least six months. (Source: Wikipedia)

It is important that a person with MAC maintain gut integrity by taking probiotic supplements and LifePharm created Digestive+++ as an ideal dietary supplement for gut health. MAC entry or hosts is usually through the gastrointestinal tract, therefore taking prebiotic/probiotic supplementation may help a lot.