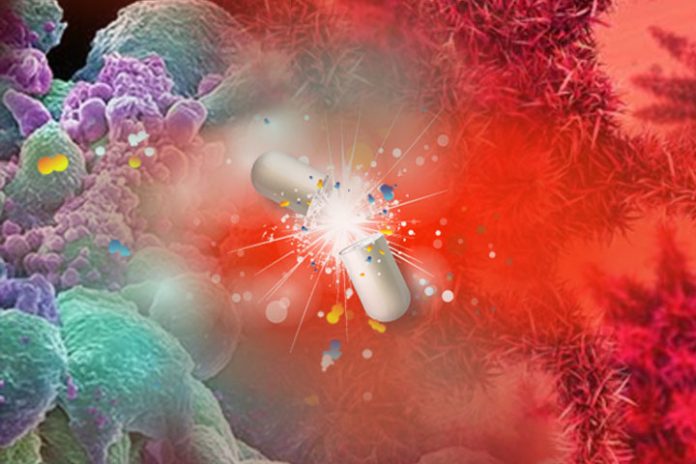 The immune system is designed to protect the body by seeking invaders and killing them. It has special cells that deal with invaders and allergens. These cells create antibodies to fight off the infection or foreign intruders. With a normal and fully functioning immune system, invaders like a virus, bacteria, fungus, or parasite will not be able to proliferate.

The immune system malfunction disabling the body to kill the virus and bacteria invaders. Unlike Autoimmune diseases, it does not attack healthy cells. Immunodeficiency disorder is the most common result of people who have HIV or AIDs virus where the virus (Human Immunodeficiency Virus or HIV) that causes AIDS, attacks the immune system and leaves the body vulnerable to a variety of life-threatening illnesses and many forms of cancers.

Cause of immune diseases

Immune disorders are often times categorized as either congenital or acquired. When you’re born with a compromised immune system. Also called a congenital or primary disorder, it is difficult to determine the actual cause. The most common acquired immune disorder is a result of getting the HIV virus, usually through blood transmission or unsafe sex.

Generally, the lack of nutrition is an underlying cause of for immune-related problems. When certain enzymes (failed nutrition) diminish, toxic build up inside the immune cells ultimately compromises the whole system.

Immunodeficiency does not attack healthy cells, but autoimmune disease does

The most common autoimmune disease

When the immune system attacks the lining of the joints. This results in discomfort and many times the intolerable pain.

When the immune system attacks various parts of the body. Organs including kidneys, hearth, lungs, and brains can be damaged and the result is extreme fatigue, joint pain, skin sores, and rashes. The immune system is designed to attack foreign substances in the body but with Lupus, it attacks healthy cells, tissues, and organs of the body.

When the immune system attacks the Central Nervous System, leading to mobility issues, in some cases blindness, paralysis, and death.

When the immune system attacks the insulin-producing cells of the pancreas.

Related to Crohn’s Disease and Ulcerative Colitis, it is when the immune system attacks the intestine.

When the immune system attacks the skin, sometimes the eyes, nails, joints. Psoriasis often results in a build-up of scales called plaques on the skin (accelerated skin cell growth).

It involves the over-activity of the thyroid, which is rooted in an autoimmune condition.

When the immune system attacks the skin and blood vessels causing them to thicken. The most common result of Scleroderma is Reynaud’s Syndrome – a sensitivity of the hands and feet to cold.

Inflammation and pain in the joins and tendons.

Damages to the adrenal glands, causing a deficiency in the secretion of hormones. It results in weakness, fatigue and skin rashes or lesions.

Autoimmune diseases are often treated with steroids. Medications such as corticosteroids or other immune suppressive agents can be very helpful. In some immune deficiency conditions, the treatment may be the replacement of missing or deficiency elements, (infusions of antibodies to fight infections, Dr. Diana W. Lau, MD)”.

How dietary food supplement can help

These ingredients generate a powerhouse of immunity to colds and infections. Together with Laminine Food Supplement that contains Fibroblast Growth Factor (FGF), these supplements will help boost and balance the immune system with the right diet and proper exercise.

How FGF works on persons with Alzheimer’s