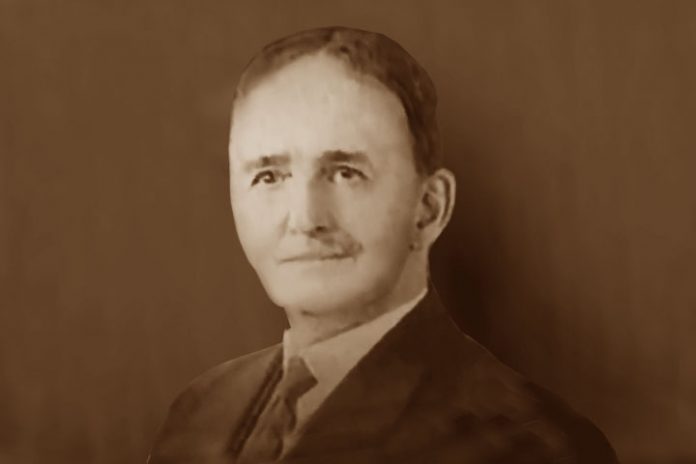 The history of Laminine began in 1929 when Dr. John Ralston Davidson, a Medical Doctor in Canada discovered a way to extract the ‘life-essence’ of a nine-day-old fertilized avian egg. Dr. Davidson was intent on finding a cure for his cancer patients. He was confident that the egg tissue extract can help his patients heal.

Laminine Food Supplement was not conceived then, but its core ingredient – FibroBlast Growth Factor was the key element that helped Dr. Davidson’s cancer patients recover.

Dr. John Ralston Davidson was born in St. Philippe d’ Argenteuil, Quebec in May 29, 1870, he was a keen athlete and persevered in this studies. After studying at Johns Hopkins University he returned to practice medicine in Winnipeg.

The discovery of Dr. Davidson was highly controversial. The treatment for cancer involving a high-vitamin diet even became a subject in the House of Commons debate in 1944. His treatment was subsequently investigated by a four-man medical commission appointed by the province later in 1944, which discounted its efficacy.

However, MLA Lewis St. George Stubbs took up Davidson’s case in the Manitoba legislature, lambasting the commission for its procedures. They questioned the outcome of the investigation. Unfortunately, Davidson died on April 15, 1948, and his research and development rested for decades.

During his clinical trials on the extract, the cancer patients he administered the powdered extract to recovered. He was able to document his research but upon his death, only those who knew him personally were able to testify that his discovery did save lives. There were several speculations as to why his discovery was being ‘silenced’, but the fact remains decades after, that what he stumbled upon is saving lives today.

Further research was made on the process of egg extraction and in 2006, a foremost egg researcher from Norway, Dr. Bjodne Eskeland published “Young Tissue Extract: Norway’s Anti-Aging Miracle”. The product had limited marketing resources and did not take off until 2012 when LifePharm Global Network combined the YTE with 2 other important base ingredient and named it Opt9™.

The simple Fertilized Egg Extract discovered by Dr. Davidson, later referred to as YTE was combined with other components to become what is to date the best source of functional food protein to repair damaged cells and stimulate the stem cells found in the body (PDR Highlights). Technology played an integral part in perfecting what Dr. Davidson discovered and together with Dr. Eskeland and LifePharm Global Network, the patented formula Opt9 in Laminine has given way for pharma-nutrition companies to utilize the discovery.