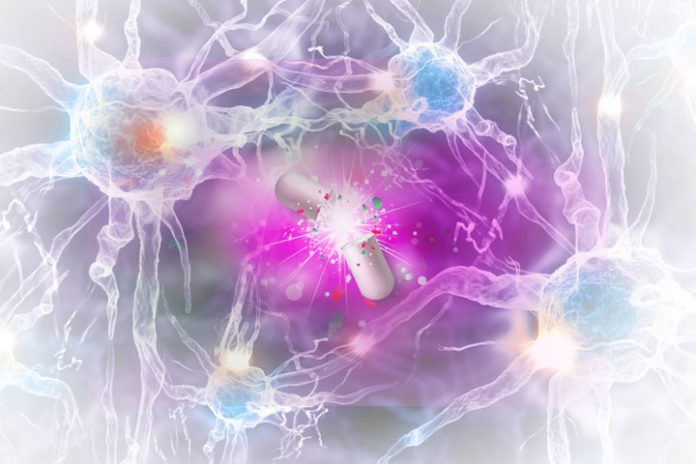 Our body is made up of cells. We have about 5 Billion to 200 Million-Trillion cells & Billions die every day. Stem-cell is the one responsible for replenishing billions of cells that die each day. It can multiply or develop (mitosis) into any one of various kinds of cells such as blood, skin, hair, cells, & cell tissues that make an organ.

There are basically two kinds of stem cells. During our embryonic stage, we have embryonic stem cells or ES that is able to develop and form into various body parts. As fully developed humans, ES begins to dissipate. However, stem cells are not totally diminished. We still maintain stem cells in order to replenish our blood, repair body tissues, or balance our hormones. This is called an adult stem cells.

Adult stem cells have limited abilities as compared to ES. This is the reason why scientist began looking at the possibility of extracting ES from other sources and reintroducing it to our body to repair itself.

In 1968, the first bone marrow transplant was performed successfully treat two siblings who had severe immunodeficiency. By 1997, stem cell culture became so advanced that it was able to clone a lamb, nicknamed “Dolly”.

Scientists are looking at other sources of stem cells that can be directly applied to neurodegenerative diseases and conditions, as well as find treatments for diabetes, heart disease, and other conditions.

This page has moved. Please click here for read the full article