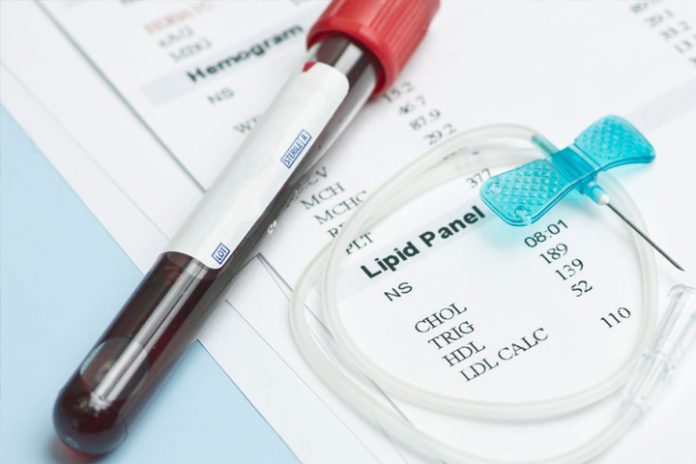 Laminine Omega+++, a supplement to Laminine (original) is recommended for those who have heart and bone health concerns. The Physician’s Desk Reference released its findings on how Laminine affects the cholesterol of an individual, when taken as a food supplement.

The study was designed to test the effects of the nutritional supplement, Laminine, independently and in combination with Laminine OMEGA+++, on cholesterol, low density lipoproteins (LDL), high density lipoproteins (HDL), triglycerides and blood pressure. There were 15 individuals in the study, broken into three groups of five. This was a double-blind placebo-controlled study that took place over a total period of 12 weeks.

The study took place during two phases. The first lasted eight weeks and included Groups A, B, and C. Cholesterol serum profiles and blood pressure were taken from participants in each group at the start of week one and at the conclusion of week eight. During this phase of the study, participants took a total of four supplements a day—two in the morning and two in the evening. The second phase of the study only included participants from Group A and lasted an additional four weeks, after which time cholesterol serum profiles were measured again. During phase II, participants in Group A consumed eight supplements a day—four in the morning and four in the evening.

During the first phase of the study, results showed that the average cholesterol down-regulation in Group B was about 9.8 percent, compared to 11.5 percent in Group C. Meanwhile, cholesterol levels in Group A actually rose by 1.0 percent over the first eight weeks but normalized by 11 percent between weeks nine and 12. Results for LDL and triglycerides generally followed a similar pattern.

Triglyceride levels in Group A normalized by 267 mg/dl or 58.2 percent during Phase II, the most substantial change throughout the duration of the study. However, participants in Group C experienced the best and most consistent overall results. HDL levels were within normal limits both at the beginning and end of the study for all participants.

These data suggest that Laminine OMEGA+++ helps to down-regulate cholesterol, LDL, triglyceride and blood pressure levels (Group B), but when taken with Laminine, the benefits are more significant as a whole (Group C after Phase I and Group A after Phase II).

A study of this size has an estimated margin of error of approximately 30 percent. Therefore, while the results of this study are encouraging, additional tests with a larger sample size are needed to validate the findings.

→ Testimonials of Laminine Omega+++ users for their elevated cholesterol, triglycerides, and uric acid.
→ Heart attack still the leading cause of death in the USA and around the world
→ Laminine’s effect on elevated and normal blood sugar