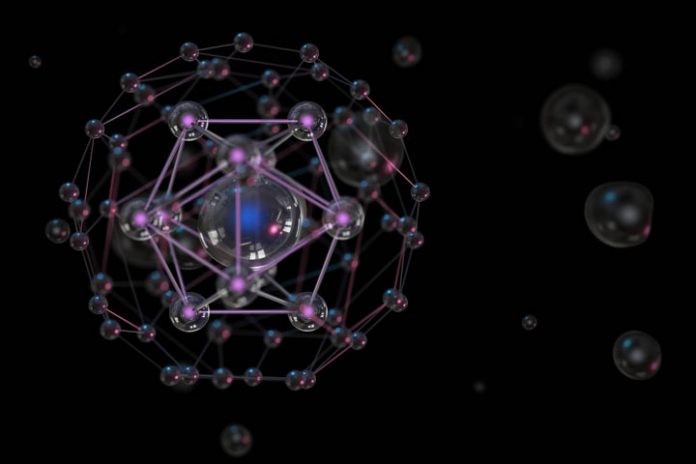 It is the building blocks of DNA and RNA (one nucleotide is one “unit” of a DNA or RNA strand). Our body needs tons of these any time a cell divides to make a new copy of DNA and when it makes proteins (proteins are responsible for pretty much everything that goes on in our body).

Working on the DNA Level

DNA makes RNA, and RNA makes Protein. DNA is a reference for proteins, the building blocks of proteins are amino acids. Just as proteins consist of long chains of amino acids, DNA and RNA consist of nucleic acid chains called nucleotides. Nucleotides are composed of three units: base, sugar (monosaccharide) and phosphate (Frontiers). All protein-based supplements such as nucleotide or Laminine work on a cell’s DNA level.

Get nucleotide by eating enough meat

Our body makes nucleotides. It’s synthesized using old proteins or ‘synthesis from amino acids’. What we eat contributes to how nucleotides are created. For example, are glutamine and glucose. Food sources of nucleotides are found in the food we can eat such as lamb, liver, mushrooms.

The body also makes amino acids, except for essential ones that must come from food. These are histidine, isoleucine, leucine, lysine, methionine, phenylalanine, threonine, tryptophan, and valine which can come from dairy. Nucleotides are also found in human breast milk. You can take nucleotide supplement brands such as Imuregen but with caution because an overdose can have side effects.

Do you need a dietary supplement for it?

Notice that some extreme vegans look uncomfortably thin. It’s not only because they have few fats, but muscles as well. Although there are proteins derived from plants, animal protein is needed by the body. After all, humans do belong to the animal kingdom. If you are not a vegetarian by choice and has difficulty eating a meat-based diet, nucleotide protein dietary supplement may help.

Better yet, take Laminine as a dietary supplement because it contains a unique blend of proteins and the cell-repairing agent called Fibroblast Growth Factor (FGF). The egg extract in Laminine (YTE/FAEE). It has studies on anti-aging, anti-stress, regulating blood sugar, cell restoration and regeneration of dying or damaged cells. FGF signaling molecule directs proteins (nucleotides in the body) to work together towards healthy cells.